Museums educate, entertain, and enlighten. They make us think, smile, and sometimes cry. The world is full of incredible museums – it would take an entire book to showcase the all.

While I have visited many wonderful museums over the years, this post highlights a few from our world trip – some popular and some less known (and less crowded). If your travels take you to any of the cities below, stop in and take a look…

The huge, modern building houses over 13,000 works of art dating back to the Paleolithic period. The extensive collection includes tools, ceramics, paintings, calligraphy, sculpture, crafts, porcelain, and clothing from Korea and other Asian countries. lt is easy to see why this museum is so popular. Give yourself ample time to explore, and be ready for the crowds.
National Museum of Korea >
Read about our visit to Seoul > 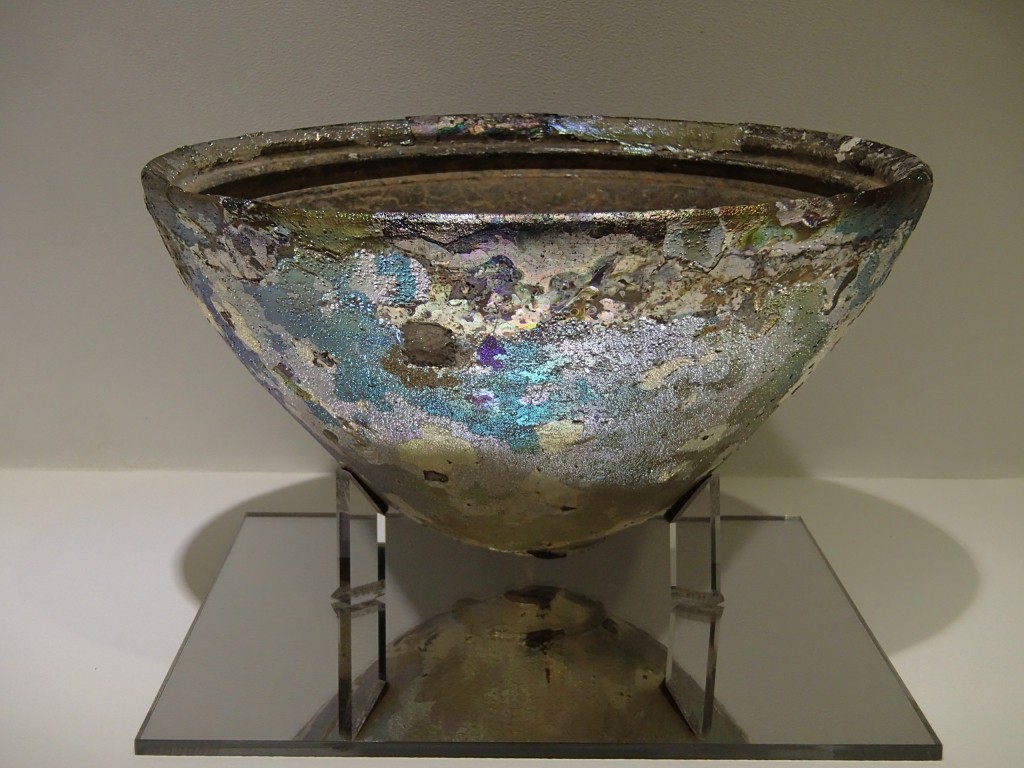 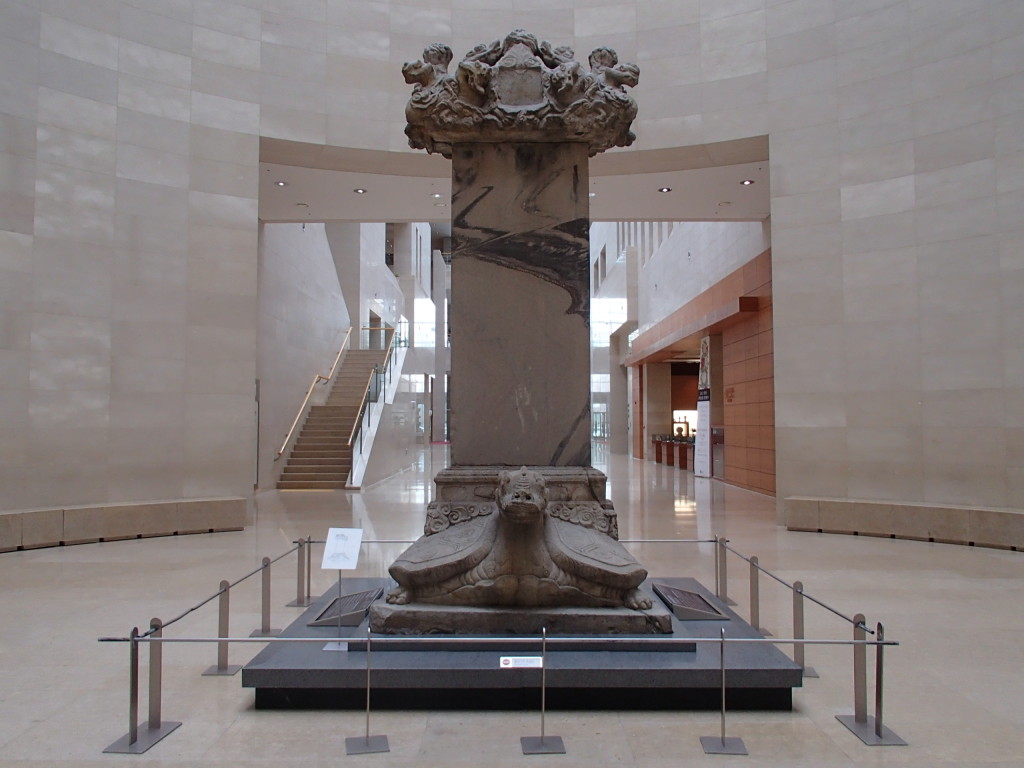 The Cambodia War Museum opened in 2001 on the site of a mass grave. On exhibit are planes, tanks, weapons, ammunition, and photos from the conflicts of the late 20th century. War veterans are on hand to guide you through the museum’s grounds and tell you about the history. Our guide Meansokhom (Tom) was conscripted into the army at age 14 and served as a private in the infantry until he lost his arm to a landmine. During the war, Tom was separated from his family and has not been able to locate them. To me, the appeal of this museum was not as much what I saw – it was what I experienced as I listened to Tom.
Cambodia War Museum >
Read about our visit to Cambodia > 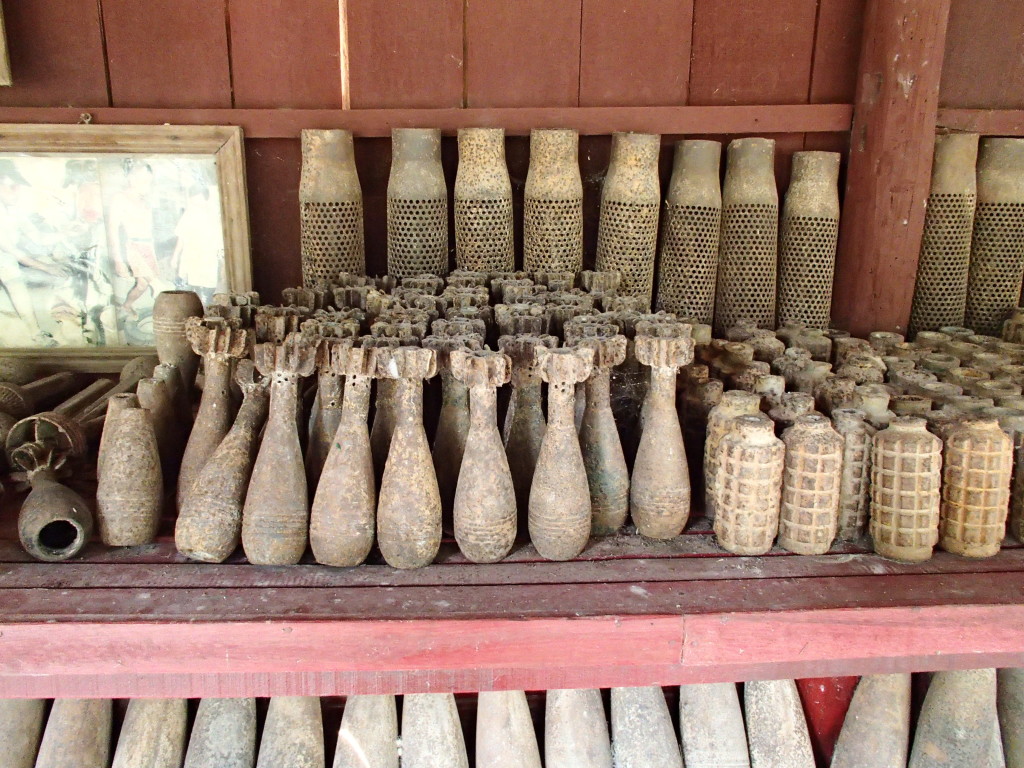 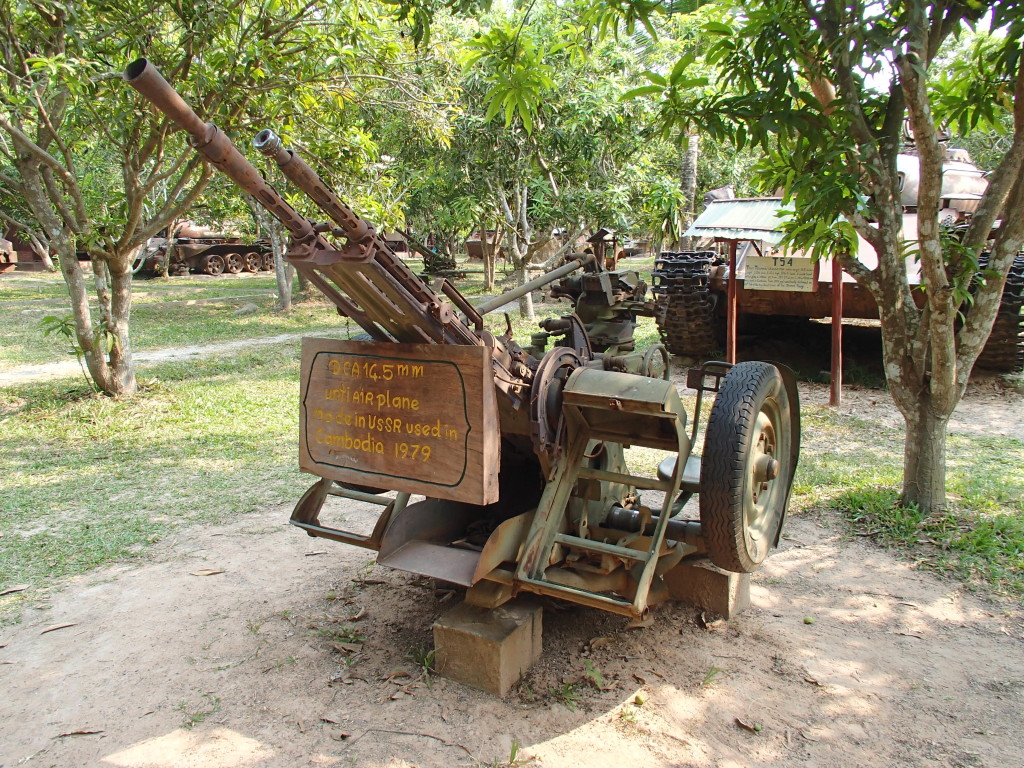 At the Jewish Museum you will learn about the culture, lifestyle, and people who lived in 10th century to the present. The powerful Holocaust exhibits include the Garden of Exile and Holocaust Tower. The Garden of Exile represents the instability people experienced when they were forced to leave Germany. Forty-nine concrete pillars are topped with Russian willow oak, which symbolizes hope. When you enter the Holocaust Tower and close the large, heavy door, it is hard not to think of the thousands who suffered as you stand in pitch-black silence. The hallway that leads to the tower displays photos, letters, and personal items of people who were killed. Take some time to observe the building’s architecture and learn about its symbolism.
Jewish Museum Berlin >
Read about our visit to Berlin > 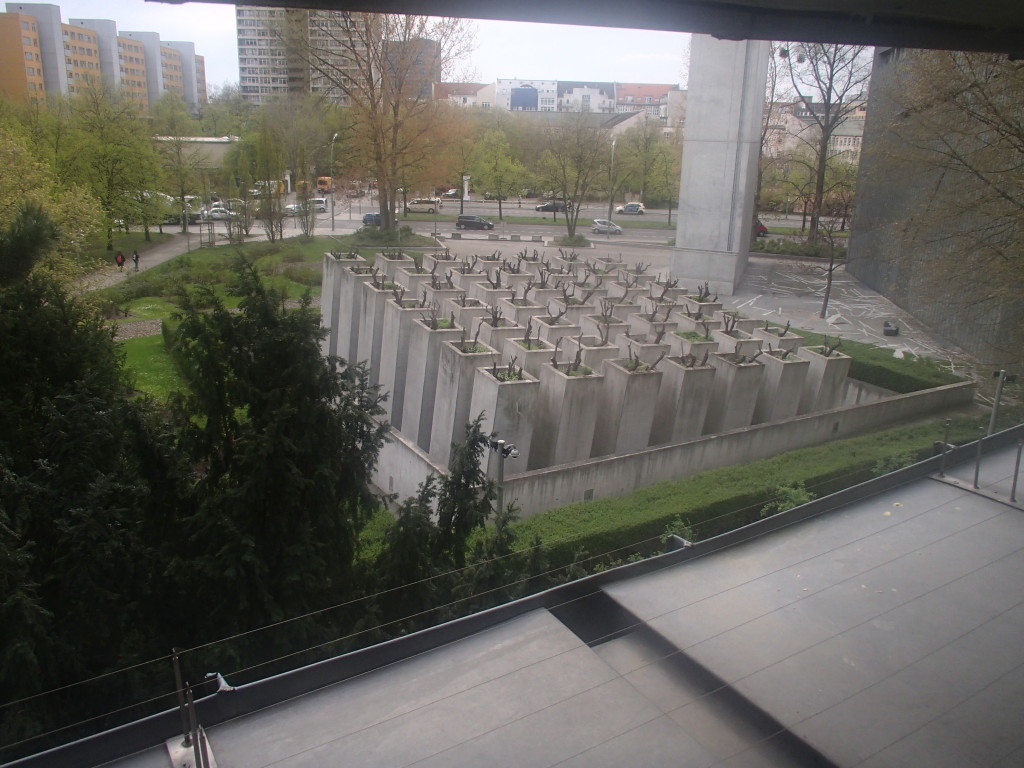 Barcelona has many wonderful – and crowded – museums. Francisco Godia is a pleasant change from the long lines and crowded exhibit halls. The private 1,500-piece collection is located in the former Casa Garriga Nogues. It features Spanish and international paintings, sculpture, and ceramics from a wide variety of artists. As we took are time and explored, I felt more like I was at someone’s home than a museum.
Fundació Francisco Godia >
Read about our visit to Barcelona > 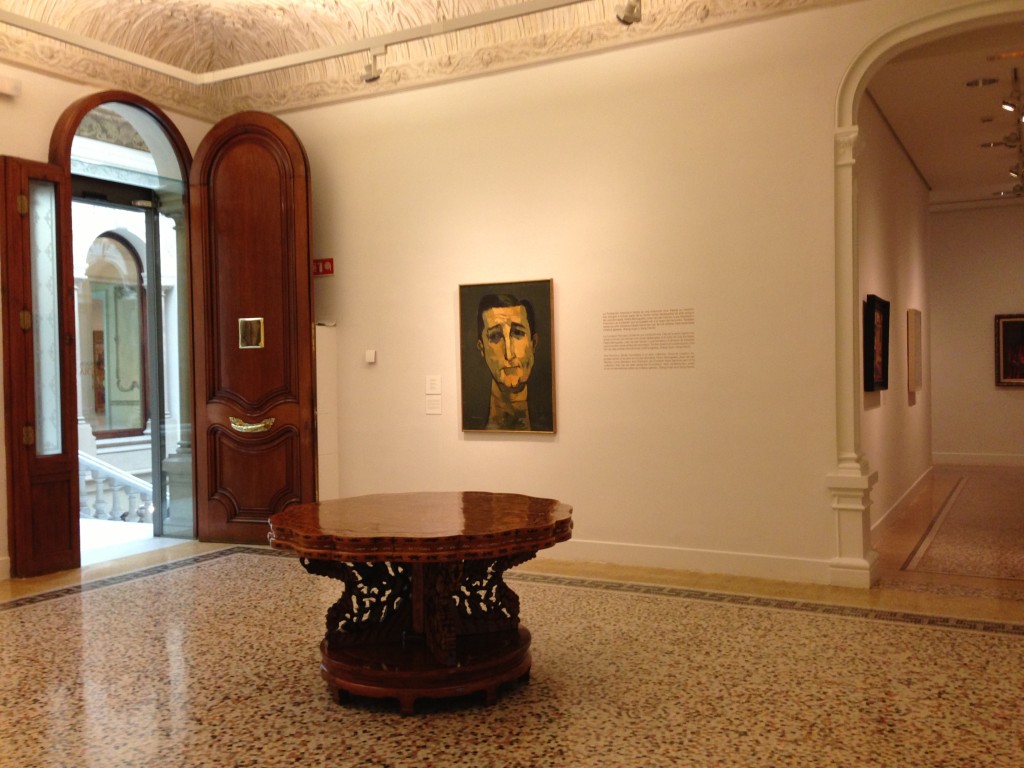 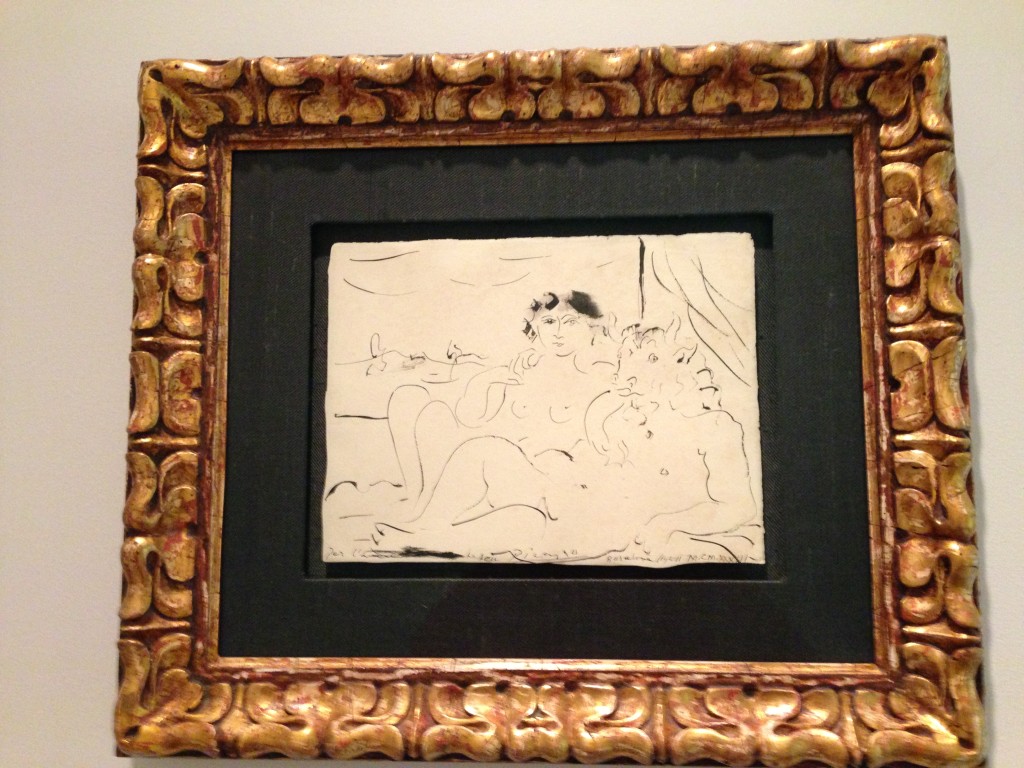 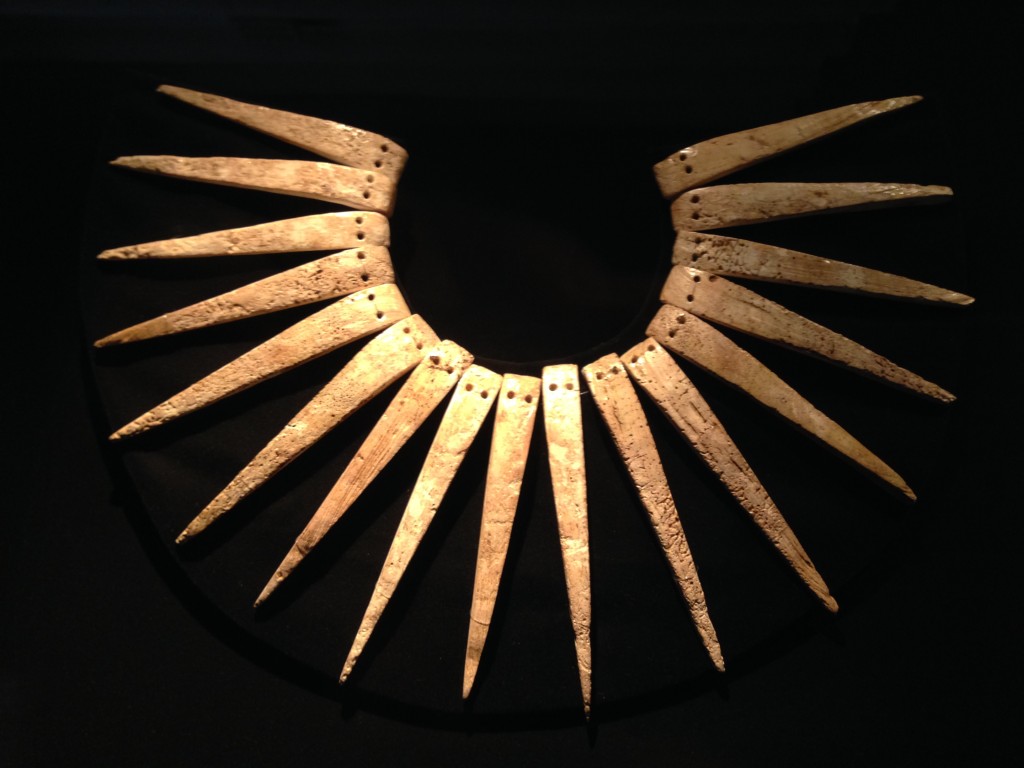 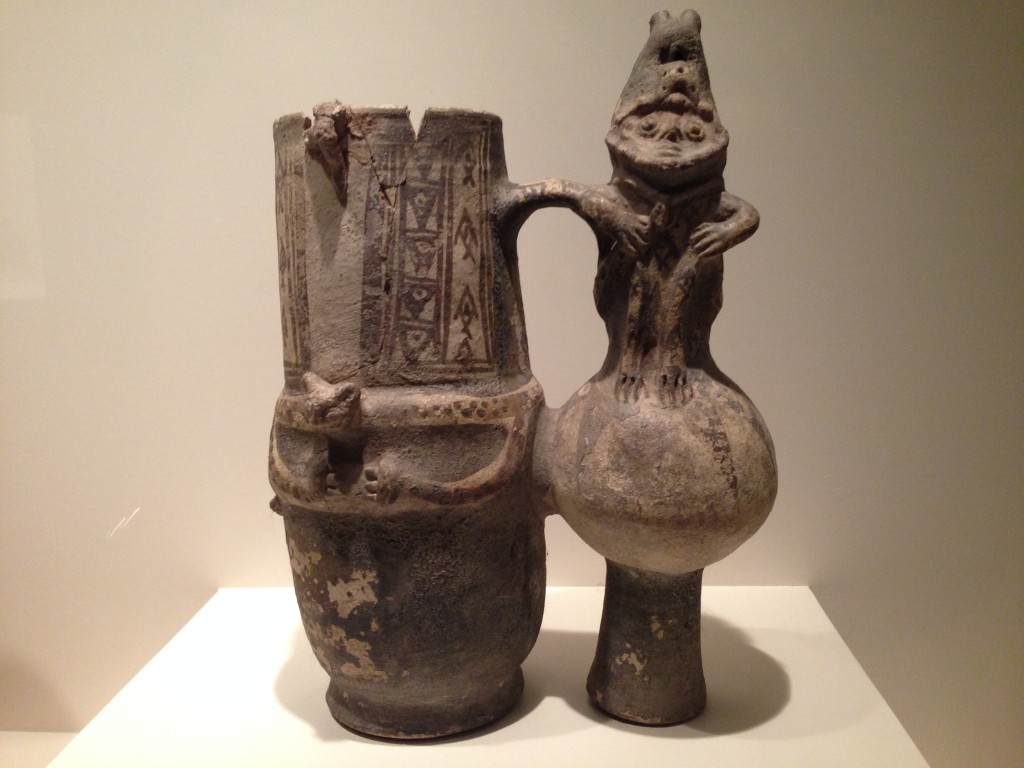 What are your must-see museums?